Stranded ship — minibiome that was added in 0.2 alpha version of the mod. It represents a large structure in a shape of a big frozen ship.

This structure is generated upon world's creation ("Hiding of the great secret" message will appear).

Question mark will point at biome's location when Spirit is defeated for the first time.

Ship is a structure that was built from Frostbite Wood. You can find here different kinds of furniture (paintings, bookshelves, chairs and tables), gems, pots, coins and chests with special items in them, which can be found only there.

Also there is Ice cubes placed on board. To melt them you'll need to find Fire Salts. First cube contains Life Stone, second one — safe with Librarian NPC inside of it, and the third one One-shot boss. 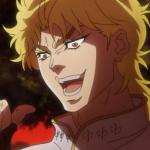 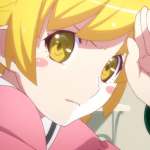 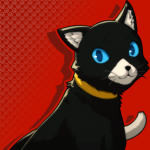